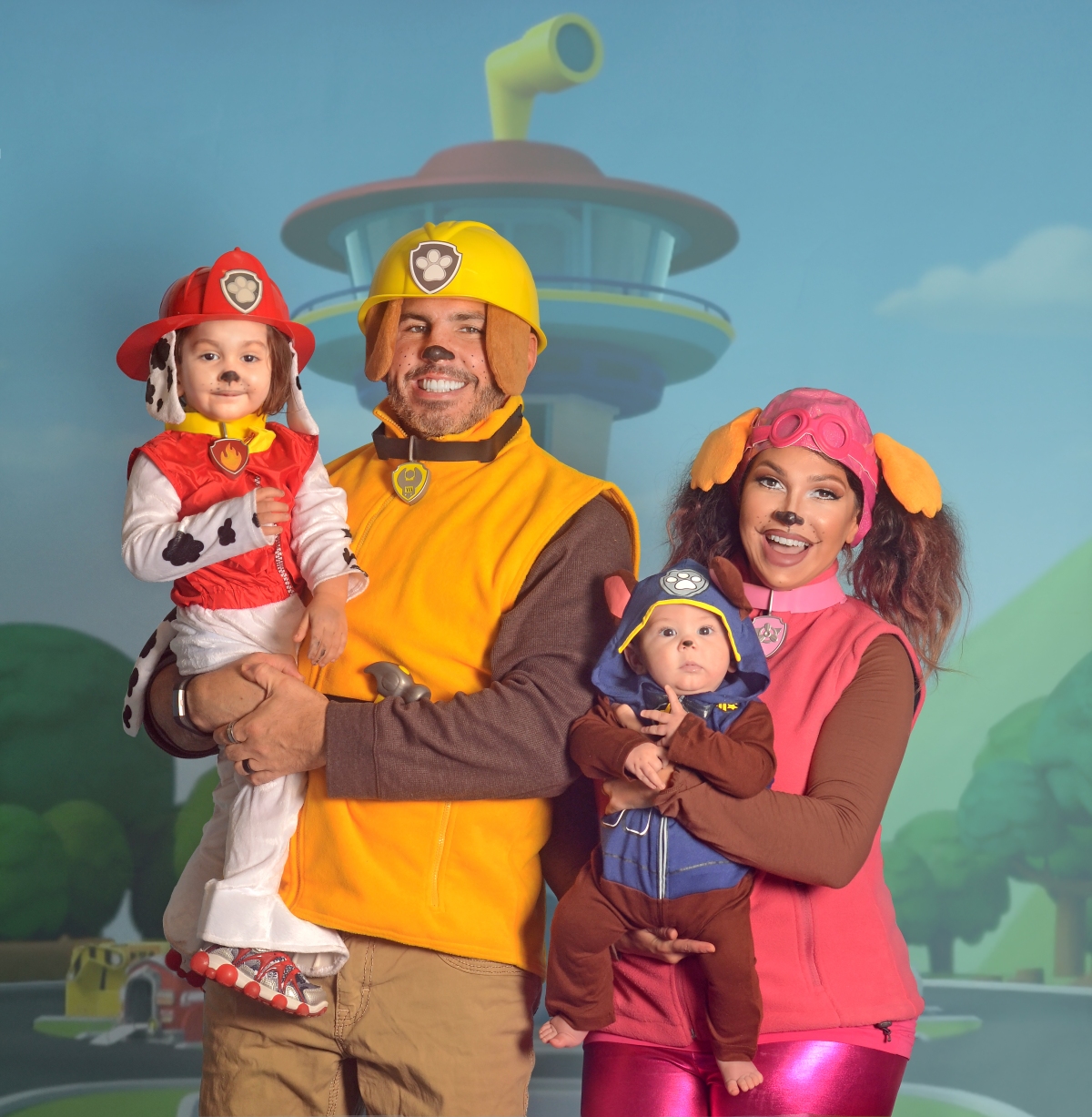 A native New Yorker, Reby Sky took a deep interest in the arts from an early age. Classically trained in ballet & theatre, she began her career in dance, performing in off-broadway venues & competing in dance competitions throughout the United States. Reby has also been featured in numerous instructional dance videos, including “Bellydance Your Way to Cardio” & “Bellydance for Mothers & Daughters”.

Also formally trained in classical piano under master-pianist Rosario Garriga, Reby has performed in concert halls throughout the East coast, and attended the LaGuardia School of Music & Art & the Performing Arts – The “FAME” school – as a major in music.

In addition to dance, theatre, & music, Reby added professional football player to her repertoire in 2008; She signed with the LFL (Lingerie Football League) for a brief period of time before resigning for personal reasons.

Working as a successful model, Reby Sky has appeared in numerous national & international publications including, but not limited to Esquire, STUFF Magazine, Supermodels Unlimited, & PLAYBOY. Also making the jump into live media, Reby has appeared on television shows such as SPIKE-TV’s “Midnight Spike” as a guest host & on TLC-TV’s “Date Patrol” as a guest dance instructor. She has been featured in dozens of print ads and in numerous television advertisements, as well as internationally aired music videos. In 2009, Reby was named Miss Howard TV of the Year by the Howard Stern Show. She is also known within the sports world as the “NY Giants Girl”.

Also working in broadcast media, Reby performed as an on-air talent for Sirius/XM Radio on the pro-wrestling show, “Busted Open”. Previous radio experience includes work as a sports correspondent for Clear Channel radio station, 98 Rock in Tampa, FL. Reby was also the host of her own radio show, “Digital Photography on the Radio”, on 1010am Sports Radio (CBS) in 2008.

In the world of professional wrestling, Reby is best known for her work on TNA Impact Wrestling, where she performed as a wrestler & recurring character from 2014-2017. Sky previously worked as a backstage interviewer, color commentator & professional wrestler for Lucha Libre USA Masked Warriors on MTV2.

Reby currently lives in Cameron, North Carolina with her husband & two beautiful boys & is the owner/operator of Crunchy Glamour, by HardyShoots.com.