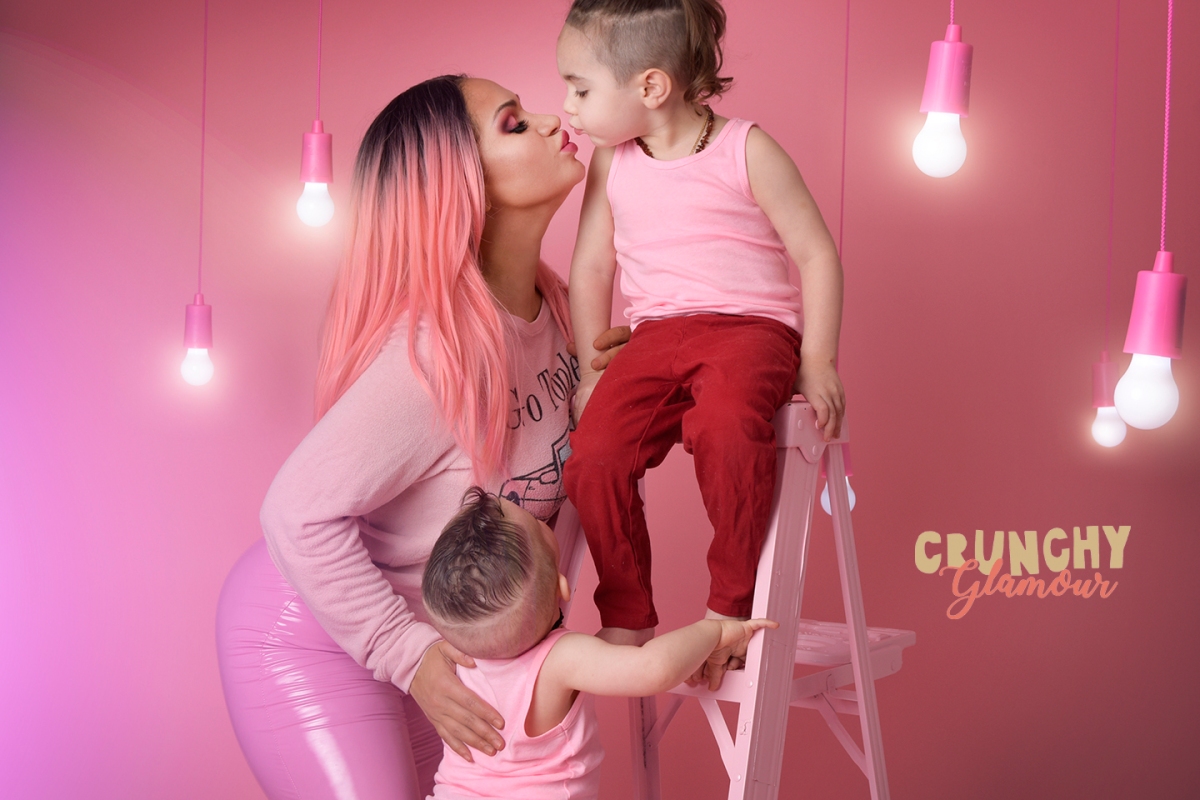 Love is in the air at Crunchy Glamour Studios ! This exclusive pink set is available for Valentine’s Day sessions, boudoir, babies, kids, couples, brands & anything else you can think of ! This modern “Millennial Pink” set will be available through March.
Contact me to book your session ASAP – Limited dates are available ! 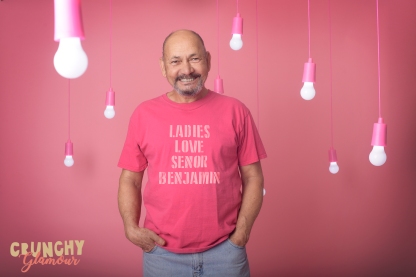 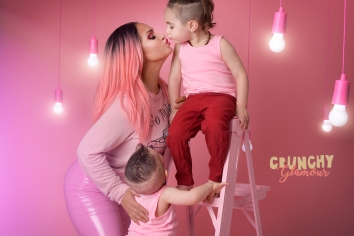 This set is always available & ready to book at any time.
Contact me at info@HardyShoots.com
to book your own Millennial Pink photo shoot !