These two got a whole bunch of Disney Cars toys for Christmas & this impromptu session immortalized one of their favorite movies. Check out a few favorite below. Enjoy ! 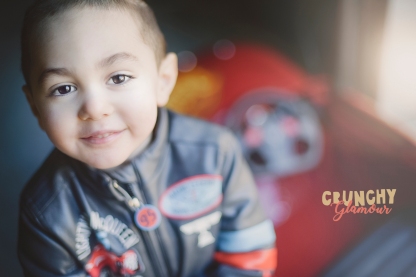 This set is always available & ready to book at any time.
Contact me at info@HardyShoots.com
to book your own themed photo shoot !