You never really know where a shoot is going to go until you start. You can plan all you want, but even with extensive preparation, it all comes down to the vibe of the shoot & personality of your subject. And on this day, I got really lucky. It’s not every day that you get a frickin supermodel in your studio ! Okay, so maybe she wasn’t really a supermodel – this was actually her first professional photo session ever – but doesn’t she look like one !? I had a general idea of what I wanted to accomplish with this shoot, but as soon as I saw this beauty, I knew I had to incorporate a fashion editorial type of vibe in our session. We did a few different looks throughout our session, but I especially loved how these turned out ! 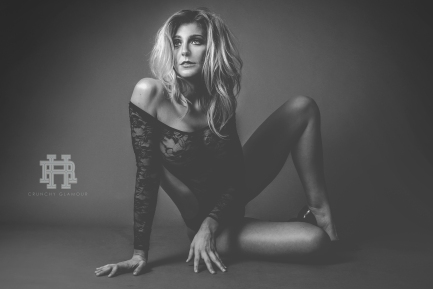 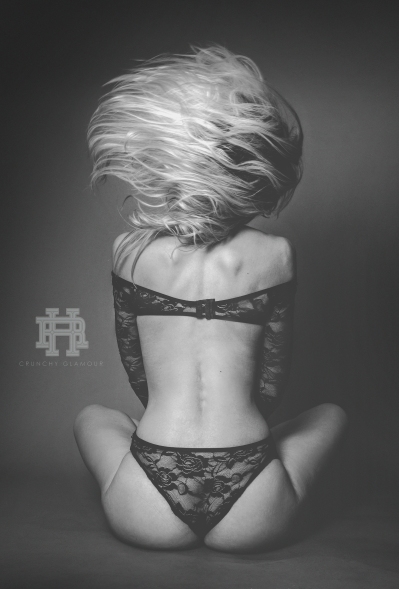 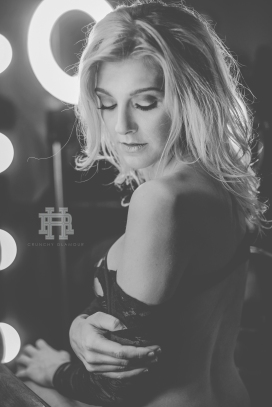 Looking at these photos, you would never think she had never been in front of a camera before ! If you trust your photographer & have an amazing team, you can make magic, I promise ! Hair & makeup by Desiree.

This set is always available & ready to book at any time.
Contact me at info@HardyShoots.com
to book your own boudoir photo shoot !