Finally. My little one is old enough to “get” Christmas ! My oldest is 2.5 years old & officially pumped for the holidays. I always tend to be a little snap happy at family gatherings & events, but this year I was

Finally. My little one is old enough to “get” Christmas ! My oldest is 2.5 years old & officially pumped for the holidays. I always tend to be a little snap happy at family gatherings & events, but this year I was super excited to take photos on Christmas morning because I knew this one would be a particularly special one. I was right ! Every year, I learn a little more through trial & error regarding what to/not to do during holiday photos & thought I’d share some of what I’ve learned so far. 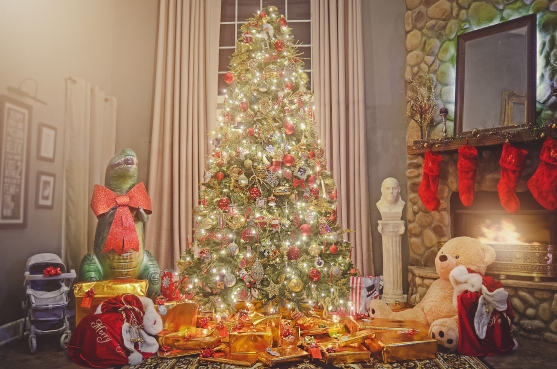 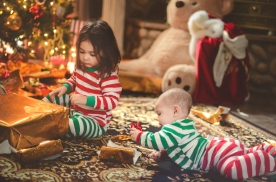 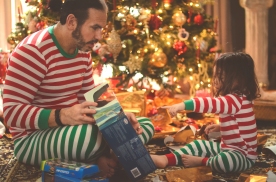 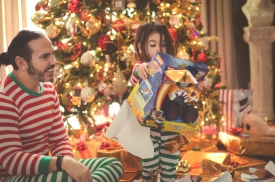 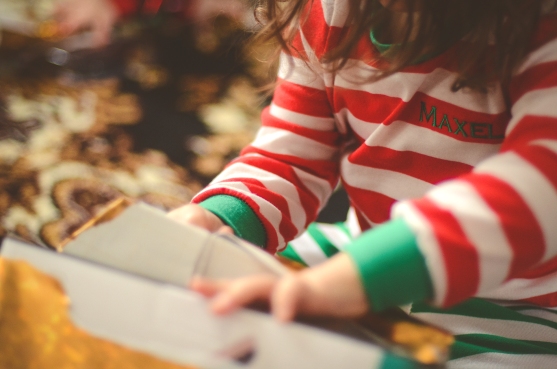