Having a fireplace in the nursery-turned-big boy room was something I insisted upon when we had the “baby wing” (nursery & playroom) of the house built. There is something just so romantic & cozy about a fireplace & while 6 months pregnant – and romanticizing everything – I decided I couldn’t think of a cozier room than the nursery to add one. 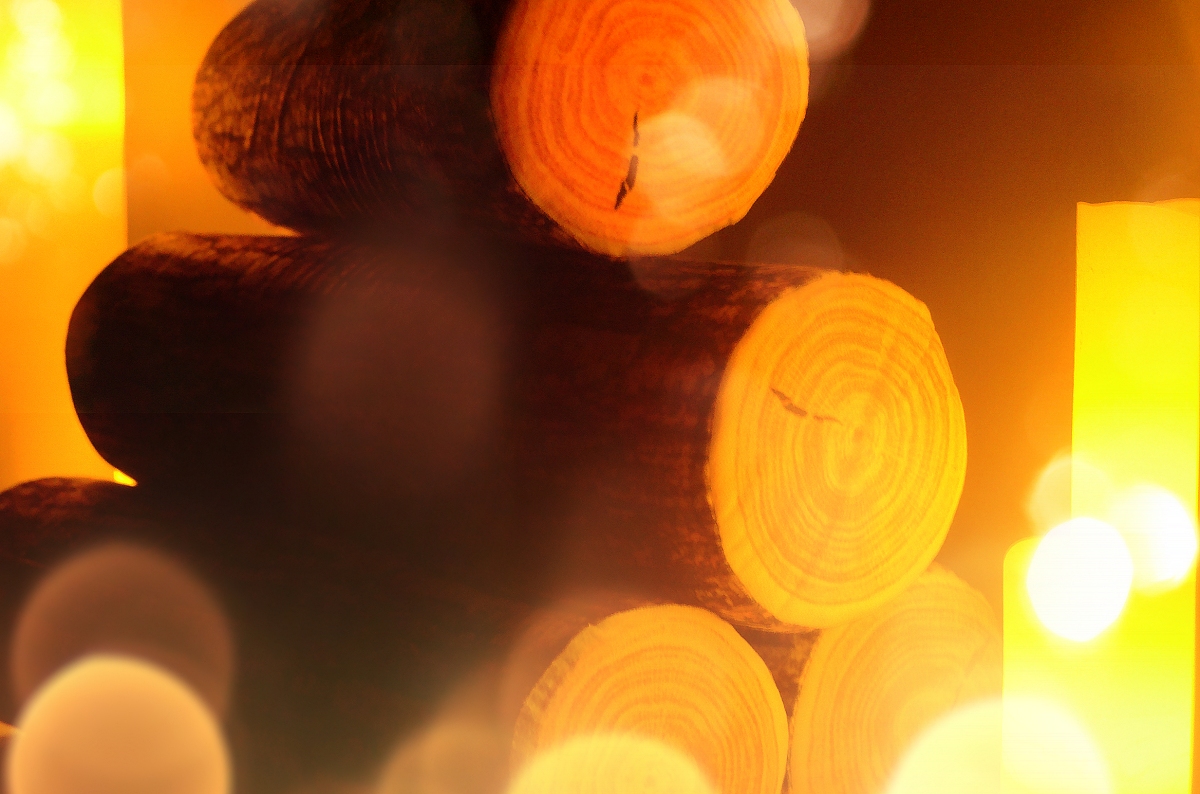 Having a fireplace in the nursery-turned-big boy room was something I insisted upon when we had the “baby wing” (nursery & playroom) of the house built. There is something just so romantic & cozy about a fireplace & while 6 months pregnant – and romanticizing everything – I decided I couldn’t think of a cozier room than the nursery to add one.

For a while, it all went without a hitch; my oldest was a tiny baby & his belongings consisted of tiny baby things & tiny baby toys and he wouldn’t ever dream of going near the meticulously painted & placed candelabra-style centerpiece that inhabited the fireplace at the time. Then, boom. Reality. The candelabra turned into a baby death trap, which turned into stuffed animals. Stuffed animals turned to clutter. I hate clutter. 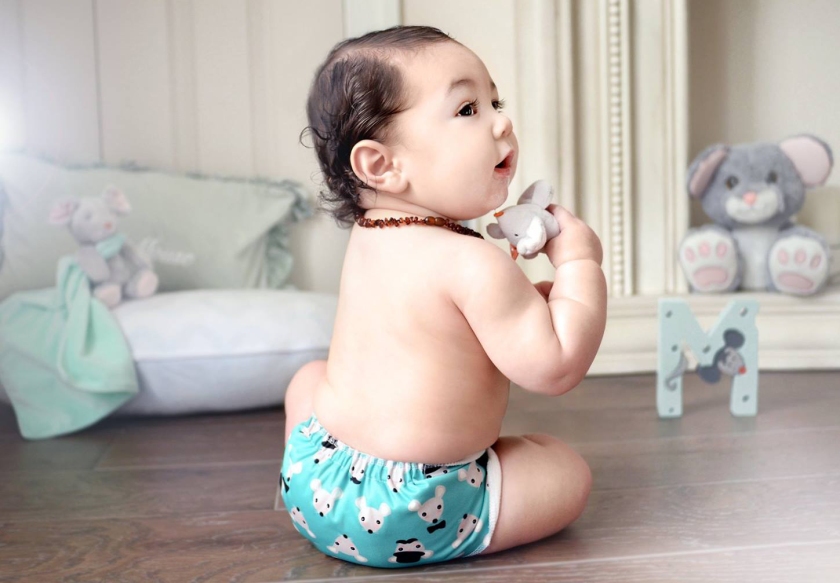 Finally, I found a solution that would not only be aesthetically pleasing, but baby safe & I wanted to share it with you all. This would work well in any fireplace or mantel in your home, because face it: they’re getting into everything, EVERYWHERE.

Sometimes it takes another baby to realize what an idiot you are.

Ta-dah ! A way to keep both my fireplace ambience and my children alive & unharmed. The good thing about this setup is that it works both as decor & as a nightlight for my 2 year old, who is beginning to become afraid of the dark. He also likes playing with & rearranging the “wood” logs. This particular set of battery powered candles came with a remote. I attached a magnet to the back of it, as well as to the inside of the mantel & voila ! Out of sight, easy access when I want to turn it off/on & no losing the remote.

If only everything in this house came with a remote…

And there you have it ! The links to the products I used are below. Enjoy !